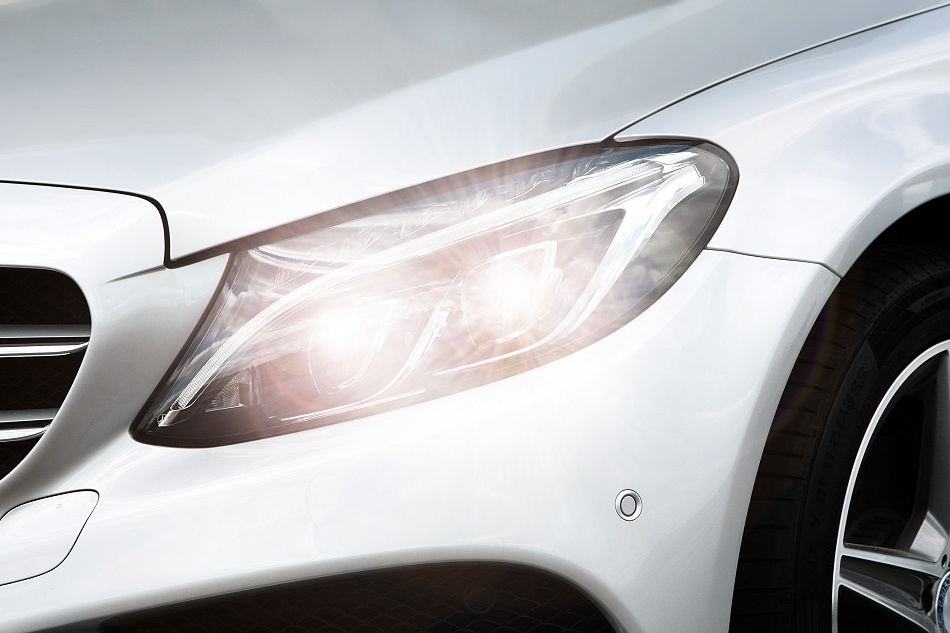 A Brief History of Mercedes Benz

We know that plenty of Fenton residents choose to drive a Mercedes Benz, and for good reason. The history of Mercedes Benz starts in Germany with Karl Benz's creation of the first gasoline-powered automobile, the Benz Patent Motorwagen, which was patented in January 1886. The automobile was marketed in 1901 by Daimler Motors Corporation, and in 1902, Emil Jellinek, an automobile entrepreneur who worked for DMC, created the trademark for the vehicle, naming the 1901 Mercedes 35 after his daughter, Mercedes. Jellinek began selling Mercedes cars not only to the elite in France (like the Rothschild family), but also to billionaires around the globe, including Rockefeller, Astor, Morgan, and Taylor. In 1899, Jellinek drove at a race in Nice under the pseudonym Monsieur Mercédès; this race is considered the birth of the Mercedes brand.

The first Mercedes-Benz brand cars were released in 1926 at the Berlin Motor Show. The following year, 7,000 Mercedes-Benz cars were produced. In 1931, the Mercedes Benz W15, which featured the first four-wheel independent suspension system and new hydraulic brake technology, debuted at the Paris Motor Show and was received well. Five years later, the Mercedes Benz W136 model was released, which was the first diesel passenger car.  In the following years, the W135 roadster and W138 limousine were introduced before production was halted by World War II.

Mercedes-Benz has always focused on motorist and passenger safety. In the 1950s, Mercedes Benz started performing crash tests on each model before its release. In 1952, Mercedes Benz began importing cars to the United States, starting with the 300SL Gullwing.

No matter which Mercedes Benz model you drive, we at Legacy Automotive can take care of your car. We perform services in Mercedes Benz brake repair, transmission repair, and auto repair. Some of Mercedes Benz's models today include:

C-Class: The C-Class is a compact, mid-level entry sedan that has been in production since 1994. It’s available as a four-door sedan, a two-door coupe, and a two-door soft-top convertible.

GLE-Class: Formerly known as the M-Class, the GLE-Class is Mercedes Benz's mid-size luxury SUV. Available in both SUV and Coupe shapes, the GLE offers either a six-cylinder version or six or eight-cylinder AMG versions.

E-Class: The E-Class is Mercedes Benz's midsize segment, which is a step up in size and price compared to the C-Class. Mercedes Benz describes the design of E-Class vehicles as "Sensual Purity;" they are comfortable and sophisticated with a design aesthetic. When you are driving down the streets of Valley Park, Missouri, House Springs, Missouri, High Ridge, Missouri, Fenton, Missouri, Cedar Hill, Missouri, you will feel powerful driving this vehicle.

S-Class: The S-Class is Mercedes Benz's full-size luxury sedan. This is the vehicle you get when you are a self-actualized Mercedes Benz owner. According to Mercedes Benz, the S-Class is "more than motivated. It is motivational." The Mercedes Benz S-Class has been given the top ranking in J.D. Power Sales Satisfaction Index from 1987 to 1990, has been named What Car's Best Luxury Car seven times, and Fleet News' Luxury Car of the Year five times.

SL-Class: The SL-Class began production in 1954 and has many Mercedes legendary vehicles in its name. The SL-Class is Mercedes Benz's large luxury roadster that comes with a six or eight-cylinder engine.

Eventually, all vehicles need to be brought in for repairs. Whatever your needs are, you can take your Mercedes Benz to Legacy Automotive. Proudly serving residents of Valley Park, Missouri and surrounding areas since 1984, our owner Jarrod Eckman hires highly-skilled technicians who go through extensive automotive repair training. We perform a multitude of services, including wheel alignment. At Legacy Automotive, our number one goal is complete customer satisfaction, and we will make sure your vehicle is taken care of with top-notch service and also efficiently and cost-effectively.

If you are in or nearby St. Louis County or the 63026 area, feel free to give us a call at 636-343-7891 or to schedule an appointment online at Legacy Automotive today! Legacy Automotive - Your Expert Source For Complete Auto Care.